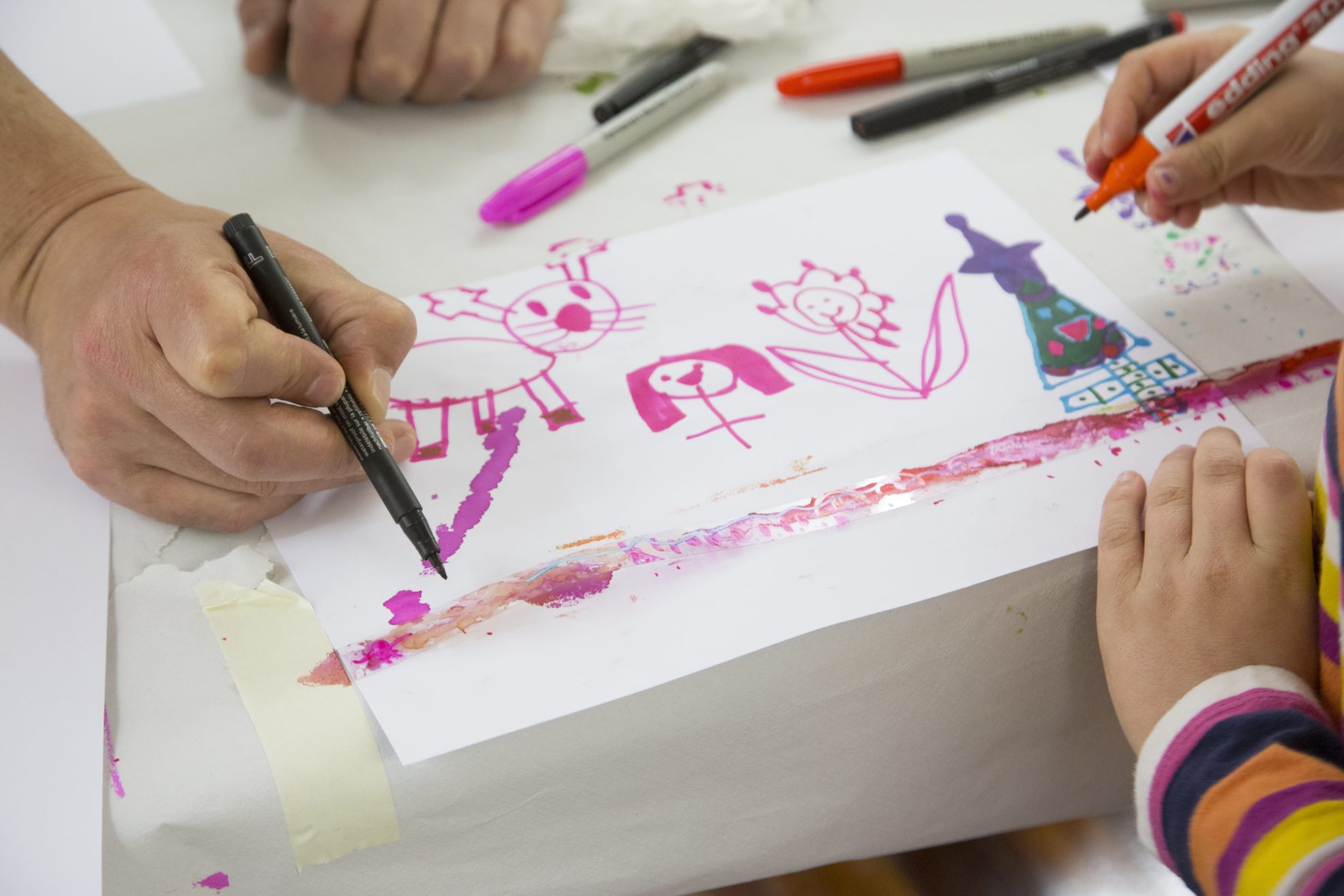 MICE Petís is the school programme within the Mostra Internacional de Cinema Etnográfico organized by the Museo do Pobo Galego and which will take place from April 6 to 10, 2021. This specific programme for schools was designed by director Marcos Nine and it aims to give younger audiences new perspectives on cinema. The proposal is aimed at two educational groups: from 2nd to 5th of Primary Education [7-11 yr. old] and from 6th of Primary Education to 4th of Compulsory Secondary Education [12-15 yr. old].

Due to health circumstances, in this 16th edition, the MICE will travel to the centres, providing them, via a link, a short programme that will be presented by the organizers of the activity, so that teachers can work in the classroom on topics such as sexual identity, the environment and gender equality.

This activity can be requested free of charge by sending an email to: serviciosdeac@museodopobo.gal or calling [+34] 981 58 36 20.

The centres will be able to request this activity until the end of April.

Emphasizing values such as equality, multiculturalism and the environment, the films chosen, in addition to their playful dimension, are a resource for education, learning and creativity.