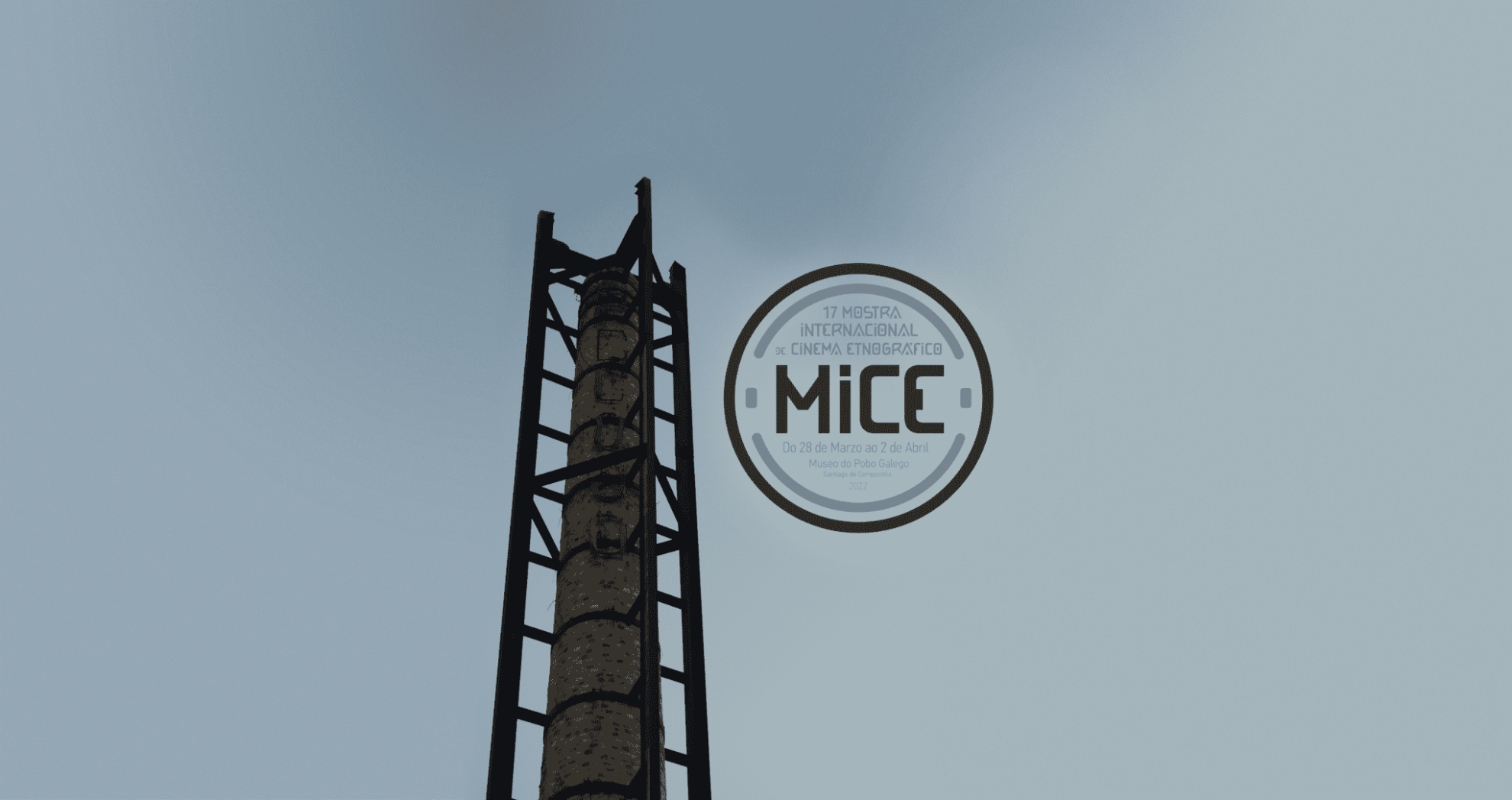 A documentary about cinema in Galician classrooms in the last 10 years and about a festival that has been a meeting place for schools and artists of Galician cinema. The Olloboi School Film Festival is a non-profit event organized since 2009 by teachers and artists in the municipality of Boiro. For its work promoting cinema in the classroom, for the catalog of short films and pedagogical resources they have developed, the festival received, among other awards, the distinction José Sellier of the Galician Academy of Audiovisual in 2020.

The film Cadernas de Olloboi was acquired by the Xunta de Galicia through the Secretaría Xeral de Política Lingüística under the Xabobeo 2021 fund. 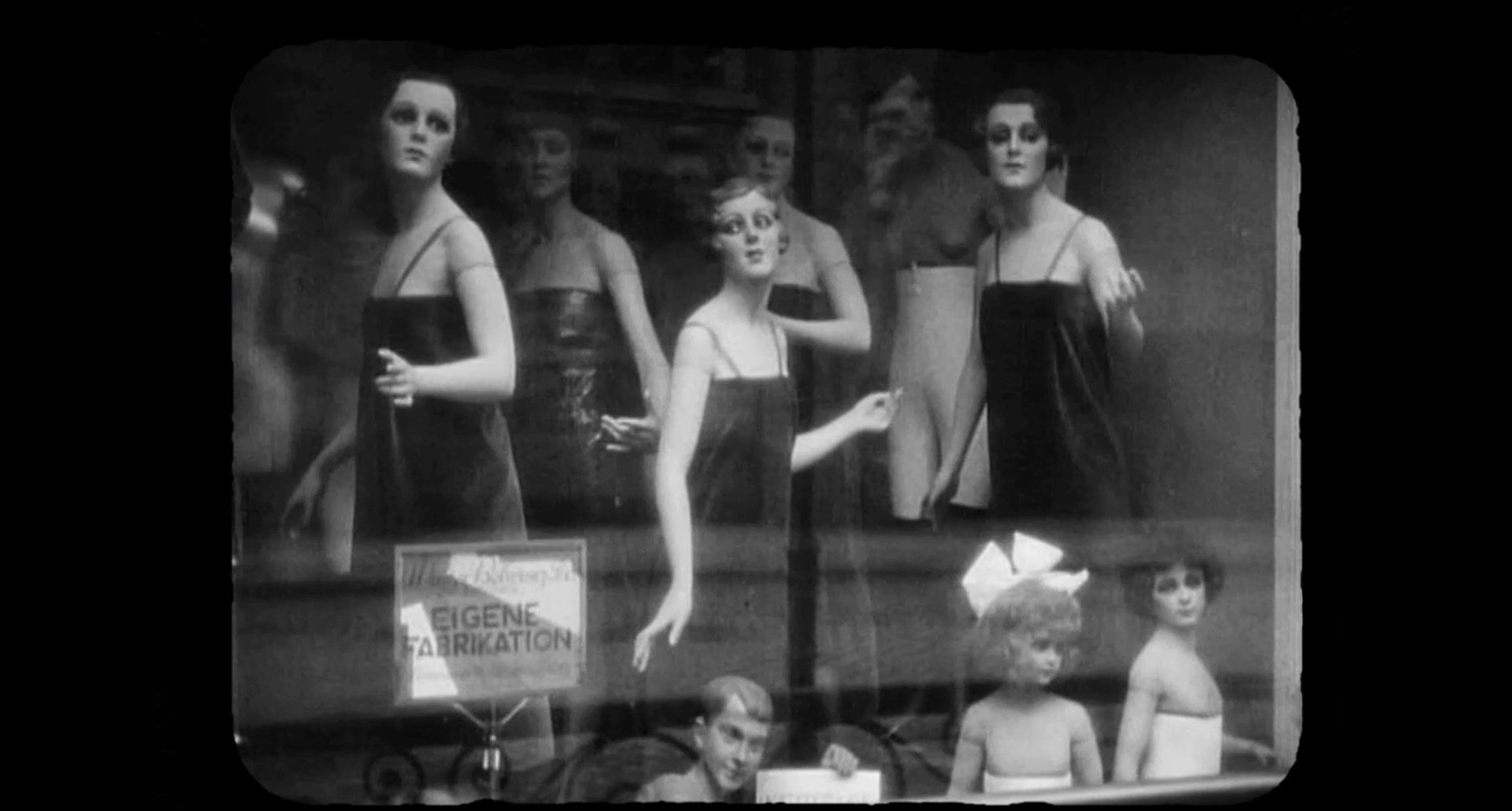 On June 9th, 1933, a murder shocked the public eye when Hildegart —a brilliant and renowned intellectual— was shot dead in her sleep by her own mother, Aurora Rodríguez Carballeira. The young woman, at only 18, was one of the most prominent feminists of the Spanish Second Republic.Years earlier, her mother had worked out an elaborate plan, perfect in every detail: she would give birth to the woman who would lead Spain into a new social order. She would raise a daughter who was to be perfect, the woman of the future. But, as Hildegart grows older, she demands more and more independence. She is eager to experience the sexual intimacy she wrote so much about. This was a type of freedom that did not fit with her mother ’s plans. 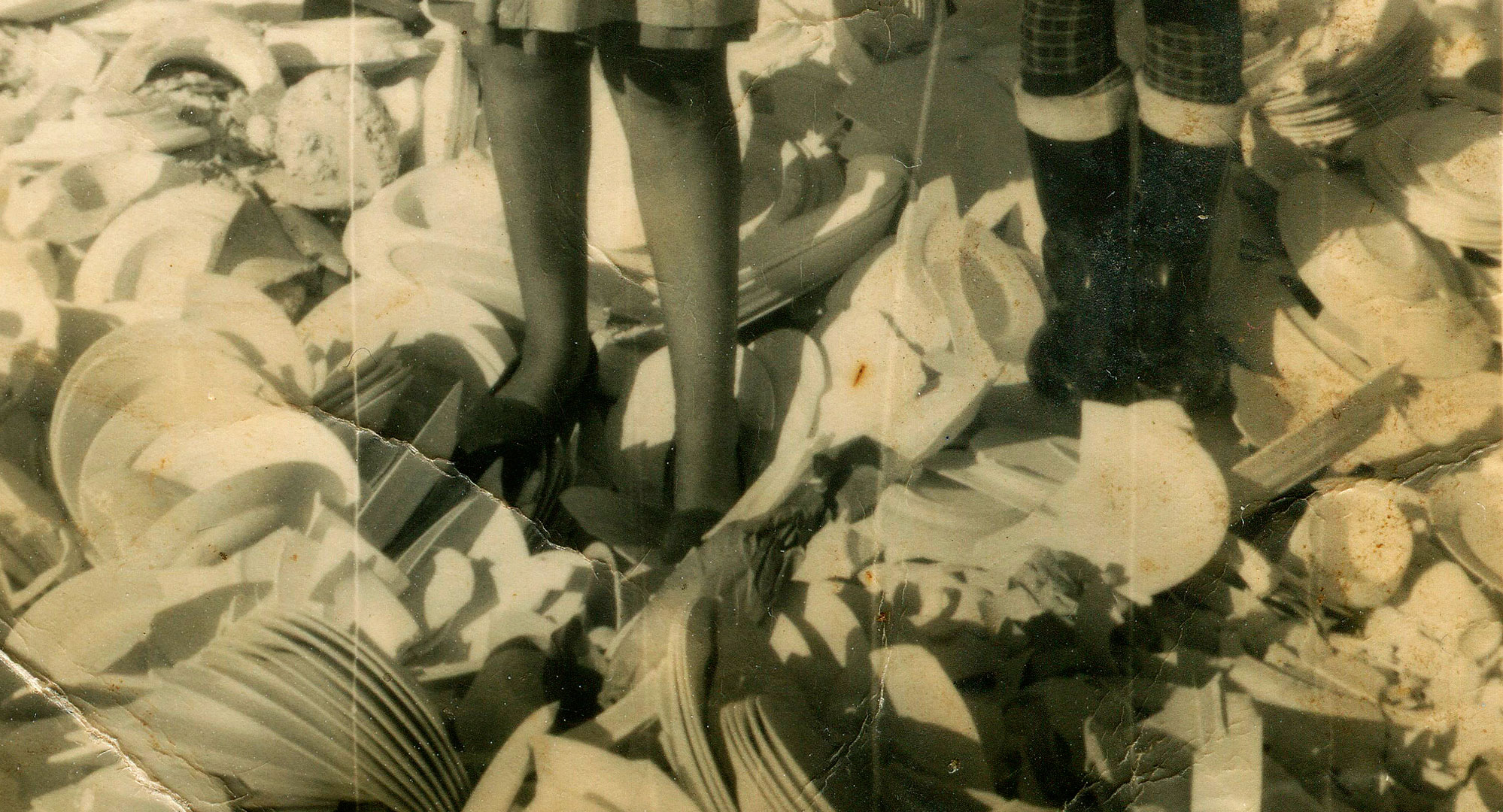 Through the energetic and charismatic women of A Pontesa’s ceramic factory, Margarita Ledo constructs an exciting, combative and poetic tale of an endless battle: “a film that addresses how long it takes us women to gain rights, not only to vote but also to access wage earning work and the possibility of being independent. In short, how much it cost us to become a nation”