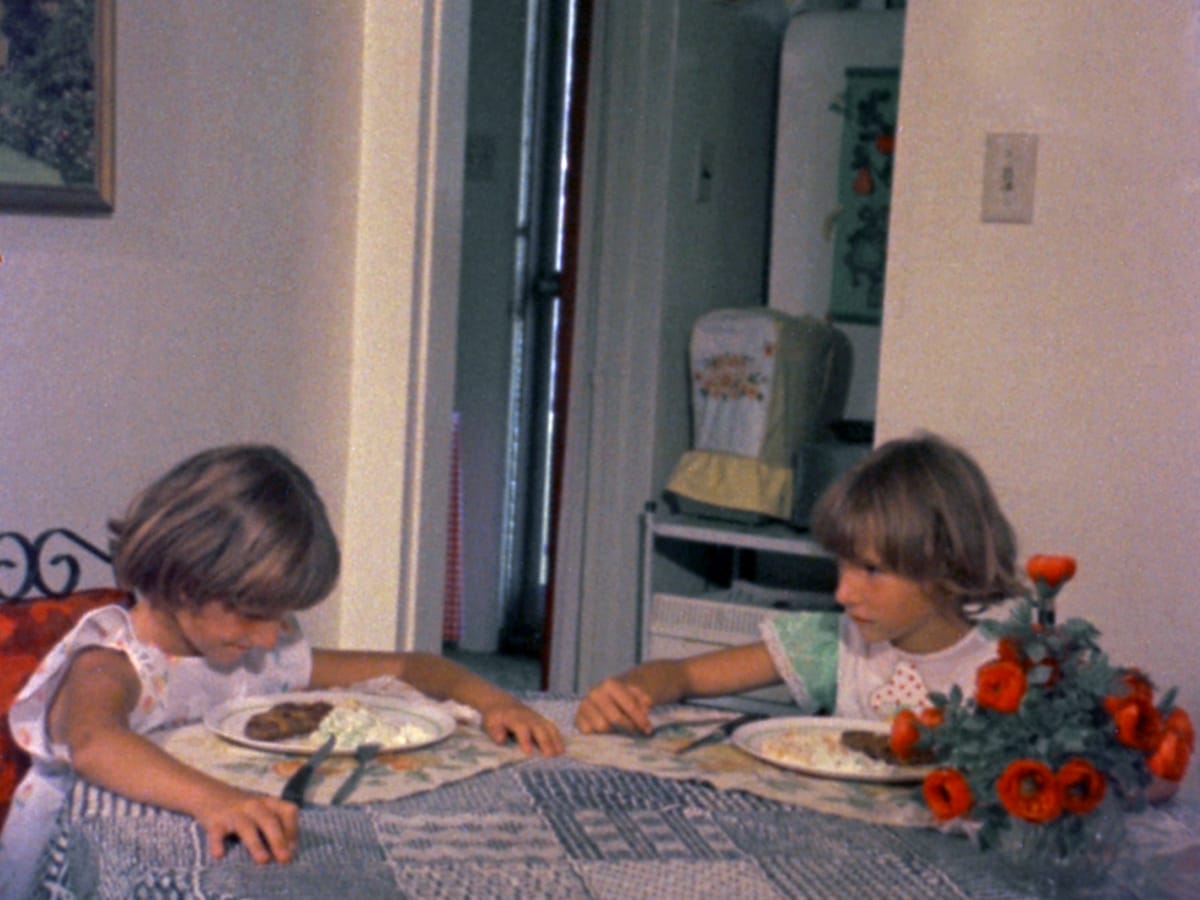 The use of one or another way of speaking is strongly linked to the identity of a community, it does not matter that it is made up of two sisters isolated from the world or of a whole community that was erected, or intends to erect itself, as a state. Our linguistic choices are therefore never fortuitous, they depend on power relations conditioned by all our personal baggage and by how we situate ourselves in the world in terms of class, gender or nation. The vision that is built on how we express ourselves is also anything but innocent: from prescriptivism that corrects “errors” in our speech to social Darwinism that produces hierarchies in languages, a whole series of power relations seeks to impose linguistic models of prestige or condemn marginalization and perpetual submission to all of those who only can or want to express themselves in another way. And yet, linguistic resistance persists, either fighting to dignify a minority language or protecting our words from those who come from outside, even if they are naive anthropologists, convinced that safe contact is possible.

Although ethnographic cinema immortalizes the speech of the communities it portrays, even those that would otherwise be lost for linguists, language and all this series of conditions that accompany it are not usually the main objective of the gaze of their films. Beyond documentary collections of endangered varieties, it is difficult to find titles whose main theme is human language. However, films like the ones in this section tried, somehow, to fill this gap. In doing so, they revealed many of the components of that complex social and political fabric on which languages ​​are built. The stories they reveal to us range from the struggle for the survival of Breton to the loss of their own language in exile, the “invented” words of Poto and Cabengo, the secret speech of the Yachanes, the forced integration into the “correct” uses of a language or the silencing of women’s voices, social multilingualism or forced bilingualism. In short, they bring us a little closer to knowledge and reflection on what it really means to speak a language.

Plot: In the form of a survey on the situation of the Breton language in the 1970s, Yezh ar vezh shows how, from the second half of the 19th century, the school committed to ban the Breton language, which made its speakers felt guilty. The actions proposed by the film for his “rehabilitation” are the spearhead of a more general fight for the recognition of Breton identity.

Detail: One of the main examples of militant films made under the Ciné-Breizh label, created by Philippe Durand with the intention of developing a Breton national cinema.

Plot: Is it possible to invent a language? Can that language contain the whole world? Can that language protect and isolate at the same time? Grace and Virginia are two twin girls from San Diego who invented their own private language. Documentary filmmaker Jean Pierre Gorin, best known for his collaborations with Godard, observes, records, and asks about this strange case and the power of words and communication.

Detail: After the breakup of the Dziga Vertov Group, Gorin begins with this low-budget 16mm film, an “informal trilogy” about gated communities in sunny southern California.

Plot: At the end of an alternative 20th century, Jean, a Dutch anthropologist and his wife Eva accept the offer of Narciso, a communist millionaire who invites them to venture into the Patagonian nature to study the language of the last two Yachan Indians.

Detail: Shot in the Netherlands in six different languages (including an invented one), in approximately one week and without a script, Het dak van de walvis, is a satire of cultural imperialism, anthropology and linguistics, approaching from the fable to concepts such as alienation, ethnocentrism or cultural appropriation.

Plot: In Journal inachevé, Chilean emigrant Marilú Mallet struggles to make a film about her experience of deep isolation. Her English-speaking husband, a prominent filmmaker, criticizes her subjective approach to cinematography; her young son, raised in Quebec, speaks only French. Interviews with Isabel Allende and other Chilean exiles reveal a deep bond in this powerful and resonant film about language and gender, exile and immigration.

Detail: Initially conceived as a filmic correspondence between Marilú Mallet and Valeria Sarmiento about exile, the lack of funding gave rise to this “newspaper”, with which Mallet won the Special Jury Prize at the Biarritz Amérique Latine Festival in 1983.