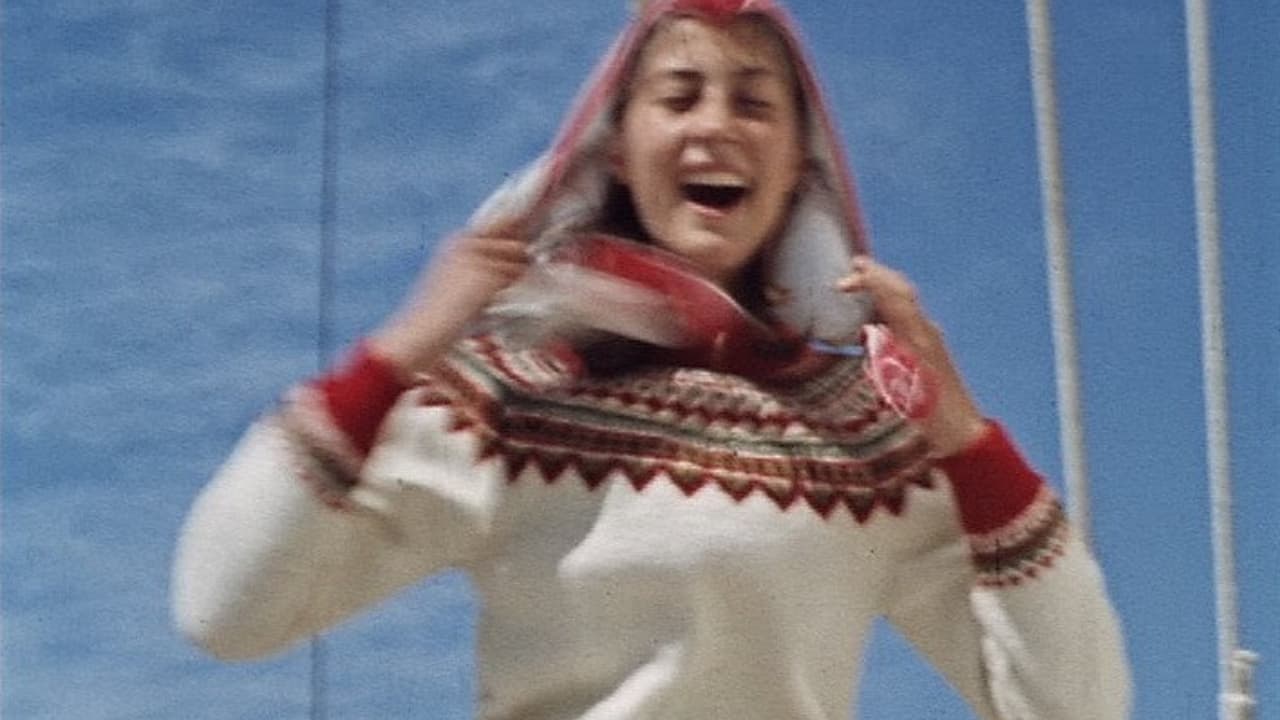 Carolina Astudillo’s selection brings to dialogue three filmmakers of different styles who, in their modes of representation, drink from the feminist theory of cinema and break the presumptions about the documentary genre. The three proposed films revolve around memory and how we remember. In this sense, cinema works as a process that dismantles official stories –colonialism and ethnographic models of objectivity, the winners of a civil war, patriarchy excluding the perspective and point of view of those very same women– . They are all, in turn, spaces of absence in which cinema functions as an operator to build the memory of those who are absent from that officiality. The three films also do that using found and archive footage, employing this accumulation of material to reconstruct the voice of the silenced ones.

Filmmaker, journalist, researcher and teacher. Graduated in Film Studies from the Universidad Católica de Chile and master’s degree in Creative Documentary from the Universidad Autónoma de Barcelona. Her work involves research, documentary creation and writing, with women and historical memory as the articulating axis, oscillating formally between experimental and documentary. She has made several documentaries such as De monstruos y faldas (2008), Lo indecible (2012) or El deseo de la civilización: Notas para El gran vuelo (2014); and films like Ainhoa, yo no soy esa (2018) that obtained national and international recognition. With his first feature film El gran vuelo (2014) she won the Silver Biznaga for Best Documentary at the Málaga Festival (2015); the Feroz Puerta Oscura award for Best Documentary awarded by the Association of Cinematographic Informants of Spain (AICE) and the award for Best Documentary Medium-length Film. For this work, she was chosen Best Director by the Association of Women Filmmakers and Audiovisual Media (CIMA). She teaches courses, seminars and masterclasses at the Universidad Autónoma de Barcelona, ​​the Universidad Pompeu Fabra or the Universidad de Santiago de Chile and film schools such as ESCAC.

Presented by the director

Plot: In the first years of the Franco dictatorship, Clara Pueyo Jornet, member of the Communist Party, fled the Barcelona prison of Les Corts through the main door. At that moment her trail is lost forever. She would live in constant flight and she also tried to flee from the rigidity of her own party. Her story is also the story of women of her time and their fight for freedom in a society that tried to repress them.

Detail: El gran vuelo won the Silver Biznaga for Best Documentary at the Málaga Festival (2015). For this work, Carolina Astudillo was chosen Best Director by the Association of Women Filmmakers and Audiovisual Media (CIMA)

Plot: Nostalgia and memory are the feelings on which Un’ora sola ti vorrei is built. In documentary tone, Alina Marazzi uses the sequences recorded by her own grandfather to reconstruct the memory of her mother, who committed suicide when she was only seven years old. The images of the domestic films recorded in 16mm revealed her an idea of a mother she did not know. The story intertwines the reading of letters and diaries of her mother and the medical records of the rest centers in which she spent long periods. Through these texts he reconstructed certain periods of his life: adolescence, love, children, illness and existential discomfort.

Plot: An investigator found 32 documentaries filmed on Easter Island a century ago. In all of them there are Moái images, but their inhabitants, under cruel colonization at the time, hardly appear, treated as slaves and locked in their own town for more than 60 years. Desperate, many of them fled in precarious boats to the high seas. Tierra sola is a documentary that tells the story and record of their current prison, a small community guarded by native and Chilean police officers, a paradox of freedom on the most isolated island in the world.

Detail: The documentary Tierra sola, is part of the Bitácora Visual trilogy, a set of works on Easter Island, where the director traveled for the first time in 1999. There, supported by the Rapanui filmmaker Leo Pakarati, she spoke with the population and deepened on the ban on leaving the territory for decades, the colonization that enslaved the population and the cultural plunder of the Moái. It was the NUMAX Exhibition Award at the 2017 Márgenes Festival.

Plot: Agustín Goiburú was the most important political opponent of the Stroessner regime in Paraguay. He disappeared in 1976 in Paraná, in the province of Entre Ríos (Argentina), where he lived in exile. This documentary tries to open to all that political context through the memories of the three sons of Goiburú and his widow: Elín, Rogelio, Jazmín and Rolando. Thus begins an intimate memory exercise that tells the history of an entire country (Paraguay suffered one of the longest dictatorships in Latin America between 1954 and 1989) through the evocation of images of a childhood marked by the absence and timeless space of exile.

Detail: Ejercicios de Memoria premiered worldwide at the 64th San Sebastián Film Festival. It was nominated for the Platinum Awards for Ibero-American Cinema for Best Documentary in 2018. Director and screenwriter Paz Encina is known for the feature film Hamana Paraguaya (2006), awarded with the Fipresci Prize at the Cannes Festival.