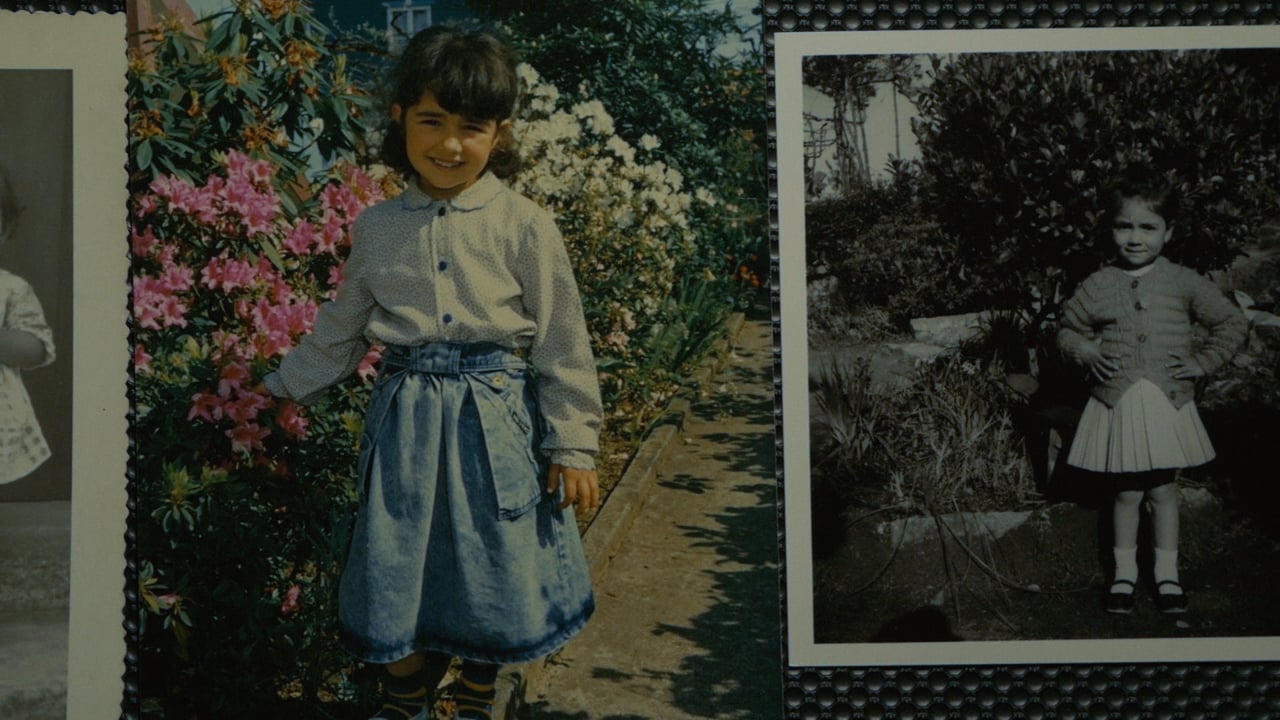 Carlos occupies an abandoned glass pavilion on a busy city street. We follow him in his daily interactions with the people around him and the lonely moments in the privacy of his transparent home. An honest, close view of survival at the edge of society.

Armindo Carvalho is my grandfather from Vila Nova de Famalicão. He has devoted his entire life to photography and, in 1969, he obtained his professional certification. He recorded his and other people’s families. He travelled through several cities and villages of the Braga, Famalicão and Guimarães area, among others, recording events and several ceremonies. Armindo and the Dark Chamber revisits his family memories through images.

“The whistle man” was a typical character of the portuguese seaside during the Fascist Portugal. His story has so many versions that he has become a myth: A poor crazy man who lost his baby girl, a professional homeless who lived from the charity of rich families, a pedofile or a summer father Christmas. His whistle announced his arrival and attracted boys and girls or made them run away. Last year I found 30 seconds of footage of this man which until then was just a memory. Is he more real now?

TAPE LETTERS FROM THE WAITING ROOM

An existential drama exploring the universal themes of death and rebirth. Tape Letters from the Waiting Room is an experiment in film archaeology and magnetic memory as it navigates past life experiences. Shifting in succession from the mundane to the metaphysical, the film is composed of extant 16mm found footage from the past century. An original soundtrack by Mark Vernon encompasses a rich collection of domestic tape recordings, audio letters, dictated notes, found sounds and other lost voices.

Through a Skype call the daily life, dreams and fears of a family in Eastern-Ukraine is revealed while the bombs are falling in the background. A grandmother in Latvia phones with her sister and child who live in the war zone of Eastern-Ukraine, months without often having water and electricity. We see the traces of the war on the face of the grandmother who, like the viewer is powerless.